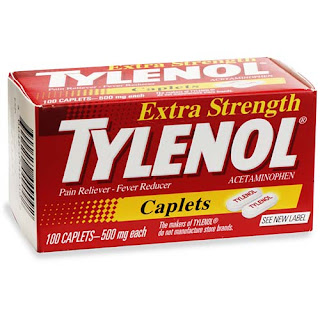 
Chris Gansen is an attorney practicing personal injury and trial law in Los Angeles, CA. He specializes in catastrophic injury cases and products liability. You can find him on Twitter @thegansen or on his law firm's web site, www.gansenlawgroup.com and LaAutoLaw.com.
Posted by Chris Gansen at 5:02 PM